The culmination of a tension between function and aesthetics in automotive design has always represented an irresistible attraction for me which I couldn’t resist and didn’t want to resist.The complexity of the process of harmonizing the mechanical, ergonomic and aerodynamic elements with aesthetics, as well as the philosophical and sociological attitudes within the perceived economic effect is a first class challenge compared to which any other field of design (with no intention to devalue) is only a clasificational foreplay for this discipline. 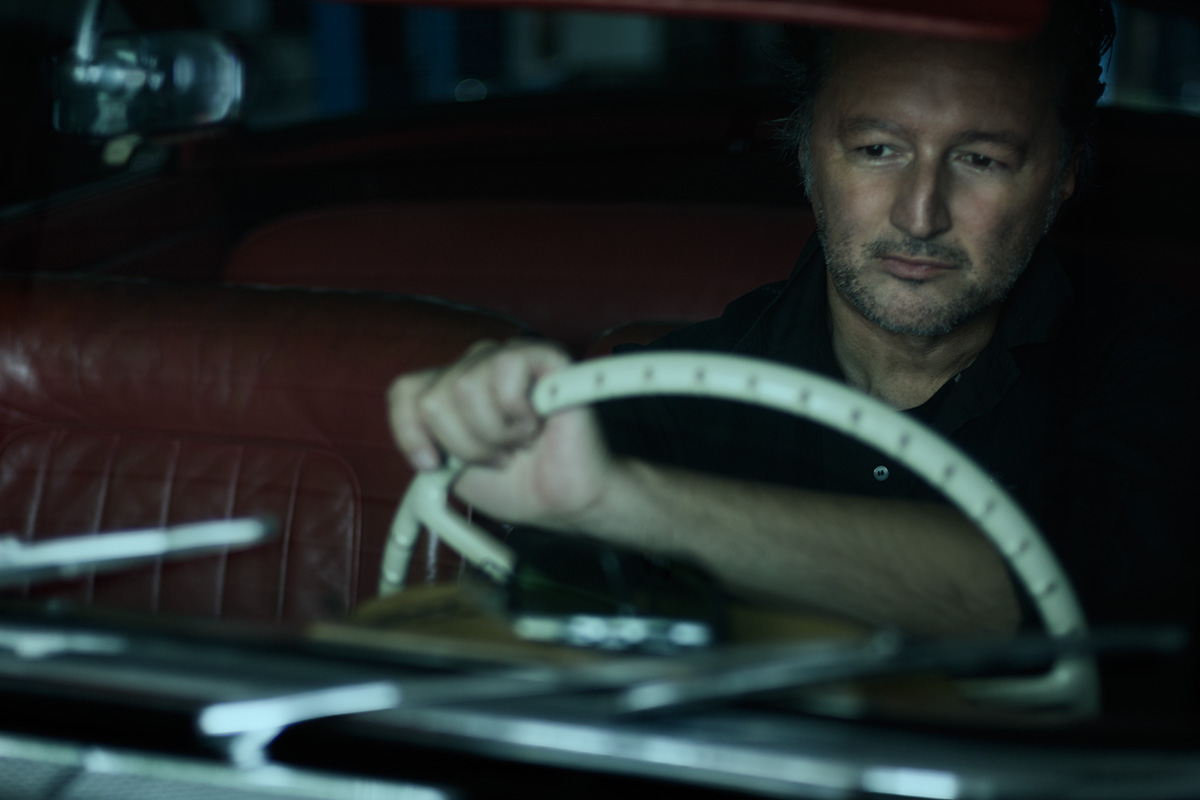 What is the essence of design (of cars)?

The essence of automotive design is in the harsh endurance of looking for answers for the requests mentioned in the previous questions. The technical awareness and know-how is understood, design begins the moment when without any logical aberrations the engineering should be made beautiful. The selfishness and lust of beauty is opposed to the engineering quite often in this process. Harmonization and finding a balance, connection and understanding of the two is actually the essence of design, where design represents an articulator of all of the technical and technological processes. When you come near or reach it (the essence of design), the engineering itself becomes beautiful to you and the aesthetics becomes mathematical (defined by geometry). The tranquility you feel then is a sign that you have made a design and that you are on the first name basis with what you do.

Up to what extent is ethics the core of art ,i.e. design?

When you have the morals ethics is unnecessary, but the other way around applies as well with slight modifications. If we’d go deeper into the subject we’d end up on a theologically-philosophical plane of the discussion which would be too much for this type of interview. If we are concretely talking about the ethics of car design, the basic ethical problem is the problem of a quick change, i.e. irreplaceability of the existing design which can actuall be taken as design’s imperfection (which would not at all be wrong). Neo-liberal economists would gladly justify this with the speeding up, i.e. repeating of the profit cycle, but with the latest events or rather experiences of the global economy that concept has been compromised. To make things clearer, greed doesn’t pay off.

The philosophy of life?

You cannot give what you do not have. Each (artistic) creation by its nature is selfish and only when it gains its own satisfaction it becomes generous towards the common good, and in rare cases even towards the entire civilization. You need to get a hold on the best part of your psyche, to balance the body and the spirit up to a point where the quality of this recognition can be transferred into work, i.e. your thoughts into a line and surface, or form, without devaluing the satisfaction of the process with any everyday compromise which could jeopardize the perfection of the above mentioned process.

What is the influence of other art forms over creating super sport cars?

Each epoch or decade, when it comes to car design, has its own micro laws that influence the creative processes within it.

The intertwinement of the social doctrines and economic relations frequently determines the artistic flows as well as different perceptions of the same topic. Car design is very sensitive in that respect, and as such is very susceptible to the current trends and a strong interaction with the other trends in art (fashion, architecture, music). Whether the electronic music was the forerunner and a herald to the era of electric cars is something to be left to the history of art to decide, but it is quite certain that it provided a mental foreplay and adaptation for something new which at that moment wasn’t forseeable.

What is the overview of the state of the car industry (not only having car design in mind)?

Car industry centennial has long passed and we’re whitnessing a omnipresent fatigue in the process of making cars. Only the great and abiding need of the market for „a dry land four-wheelers controlled by the will of their owners“ is keeping the idea of cars on the reanimation table. The answer to this need, in which there’s passion and logic, should be looked for (in a new approach to dealing with the problem) in new design, i.e. new form that will reinvent the traditional views on technology of the material and drive. It’s one direction. Another direction, no less precise, is that the current technological achievements should be reinstalled with a minute precision into the roots of the idea of a car as the 20th century phenomenon that represented a symbol of freedom (independent way of being in motion) and beauty that true car afficionados compare to a woman’s beauty at times of enthusiasm. AQOS will treat both of the mentioned directions equally in its existence.

It should be kept in mind that the market has been educated over the past one hundred years or so and that it is less and less susceptible to meaningless marketing slogans and immune to ephemeral fads that keep being served to it.

The benchmark of trust, i.e. the satisfaction of the market has been lifted dramatically to a higher level over the past few years and I consider this occurence to be splendid.

The birth of a new brand begins the moment you feel the power of dominance over a car from which you are looking at the present moment from a historical distance, i.e. when a new logical algorythm is set that articulates all the manifesting questions related to the philosophy of car making and their technical realization. The meaning and the full effect of a new brand is only possible if the momentum is synchronised with understanding the needs of civilization. At that moment and in that case we have the effect of the market void which absorbs the new ideology of the new brand. The sensitivity of action and reaction is an extremely exciting process and a great test for the nerous system of the participants of the game. It is understood that at the base of the process is the knowledge, passion and unconditional love that will take you towards dedication and the risk of looking for solutions for all the challenges that you may come across along the way. Truth be told, one must mention a dose of personal maddness and capriciousness that lead one towards taking responsibility for the outcome of actions, but it has been so falways in the history of creating something new.

What’s the essential difference between AQOS as a developing brand and the already existing car brands?

In the highlighted sensibility of AQOS brand, though the process of activating all possible mental receptors through the act of driving AQOS cars and the philosophical notions about life.

AQOS exists because of those to whome the existing achievements in car industry are not enough, who see the choice of a car brand as an act of determining their own personality and above all of those who love and know how to drive a car with a complex character. The tensions of opposed characteristics, of which I spoke at the beginning of this conversation, will be brought to climax and these tensions will be the bearers of the clients’ satisfaction and the satisfaction of us who are working to create AQOS.

Is it possible nowadays to make a profitable business by positioning a new car brand on the global market?

The exact answer to this question will be provided in a few years time. AQOS getting in the race with the already established brands is an act of our attitude that such a thing is possible. Anyway, each business is profitable if your performance in the business is dominant over your competitors’.

When will we see the first AQOS cars on the streets or the racing track?

You will see the first AQOS car on the race track 24 hours before you see it at an official launch of it as a brand of city sports car. The decisive 24 hours will be the ones happening at the famous race at Le Mans, where we will gladly compare our work with our competitors’. The year when this will happen will be the result of our unpreparedness to compromise on the quality of the making. The current state of the matter tells us that AQOS is to be expected to shine in full light in about two to three years. 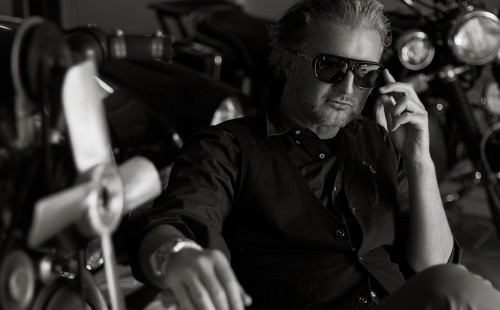